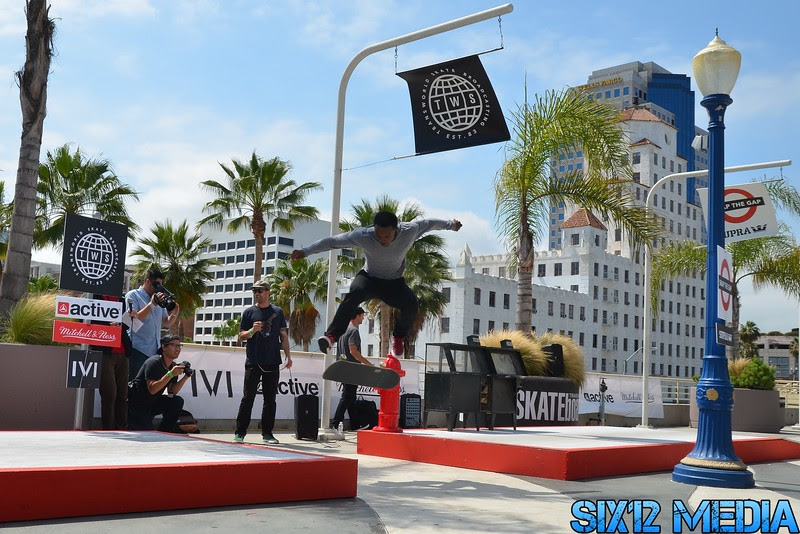 
Snap The Gap presented by Supra went down outside the Agenda Trade Show on Wednesday. It was a tricks-for-cash contest, with $2500 in cash being given out. Tricks were done over a a replica street gap that CA Skateparks built outside the Long Beach Convention Center. 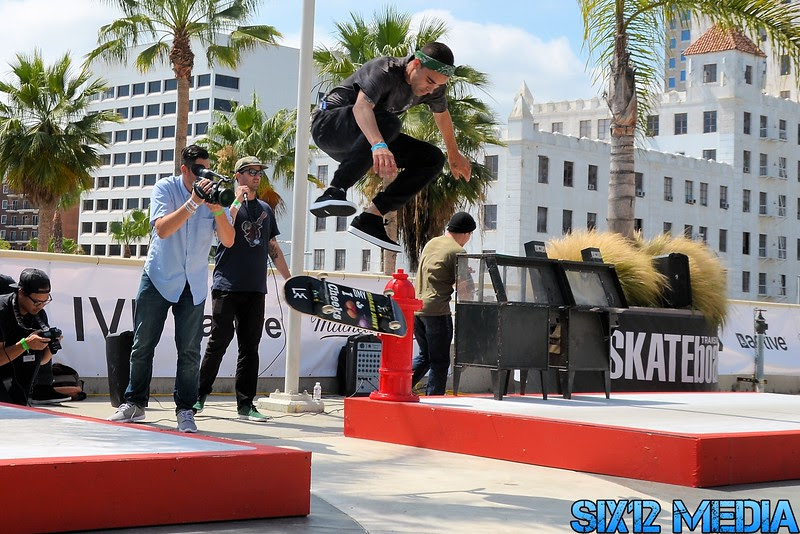 With the distance of the gap set at 8-feet, the contest got under way. Skaters started charging the gap, every trick landed by someone earned some cash. 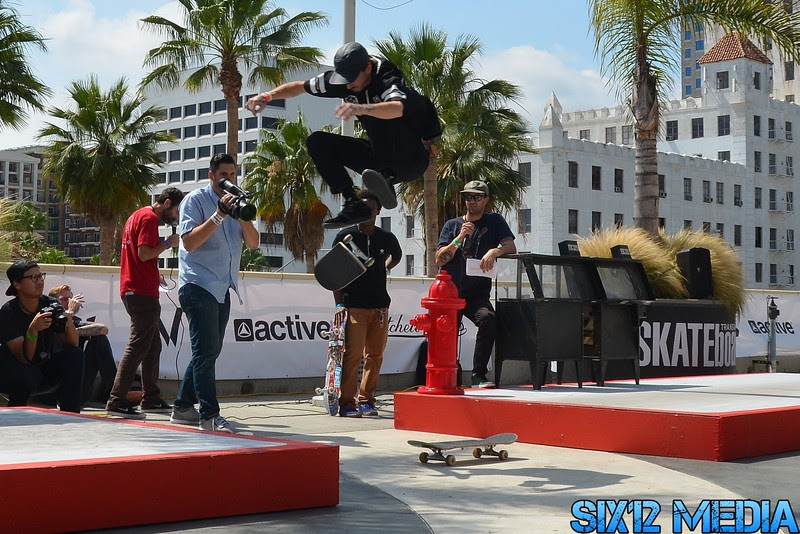 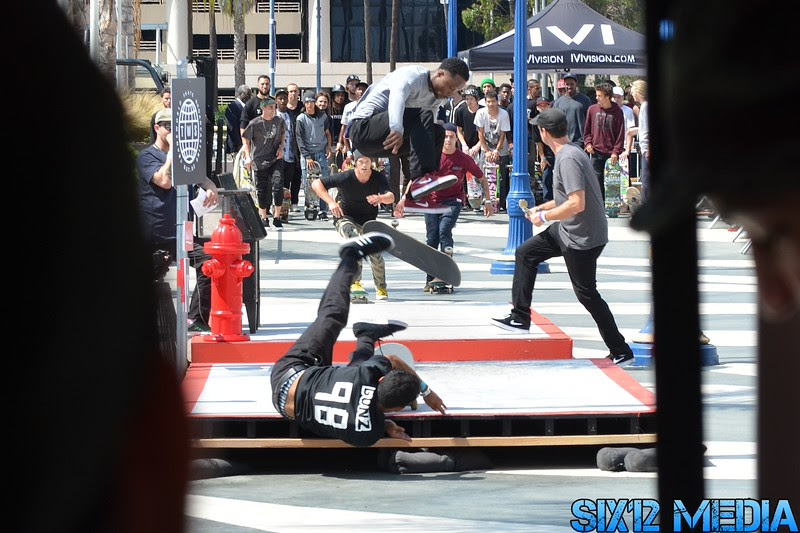 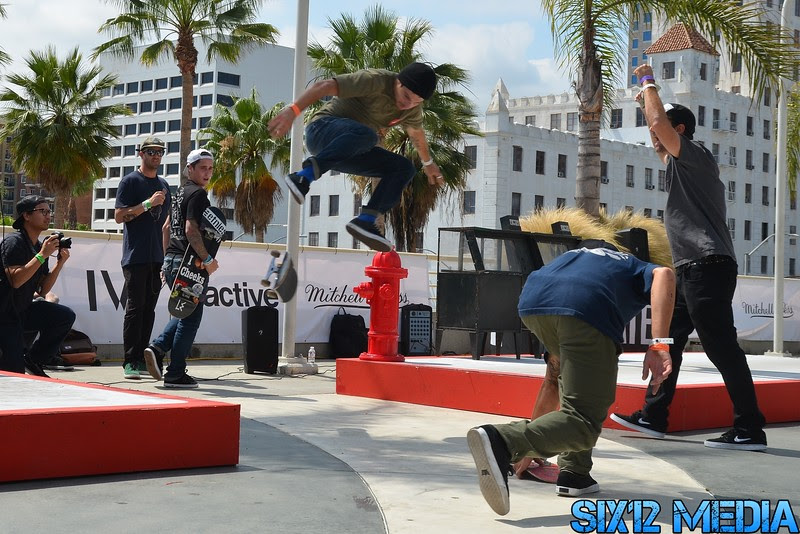 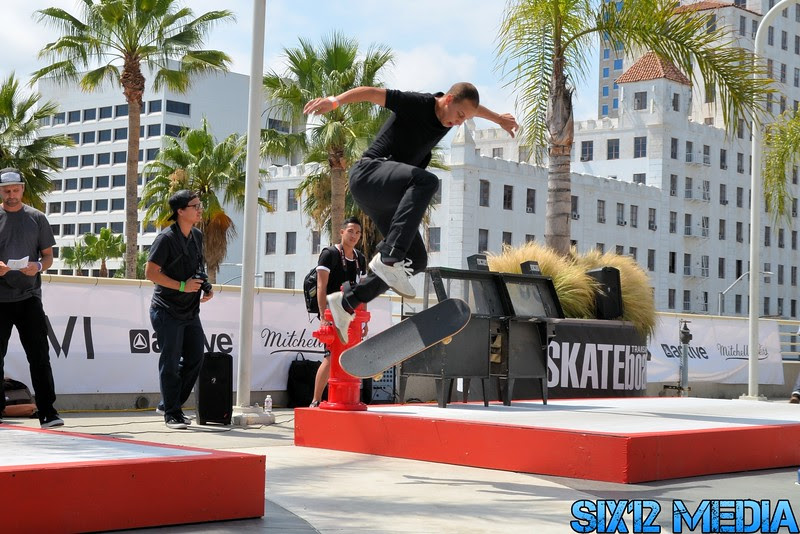 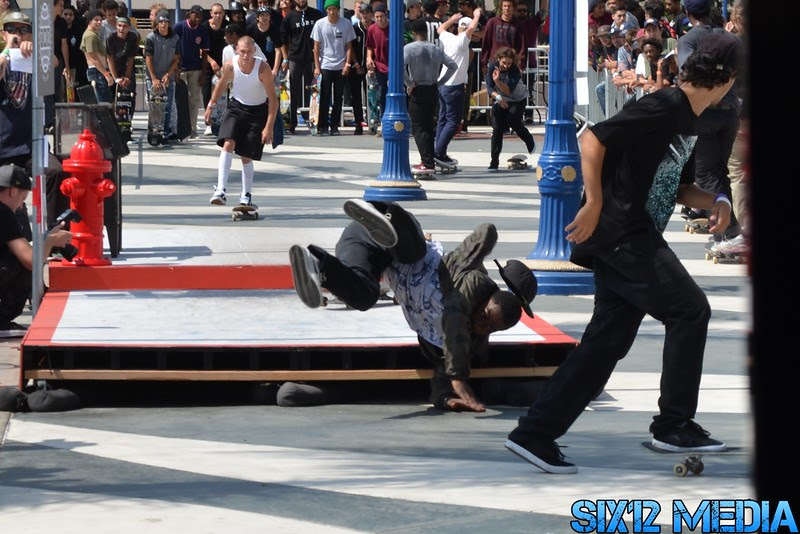 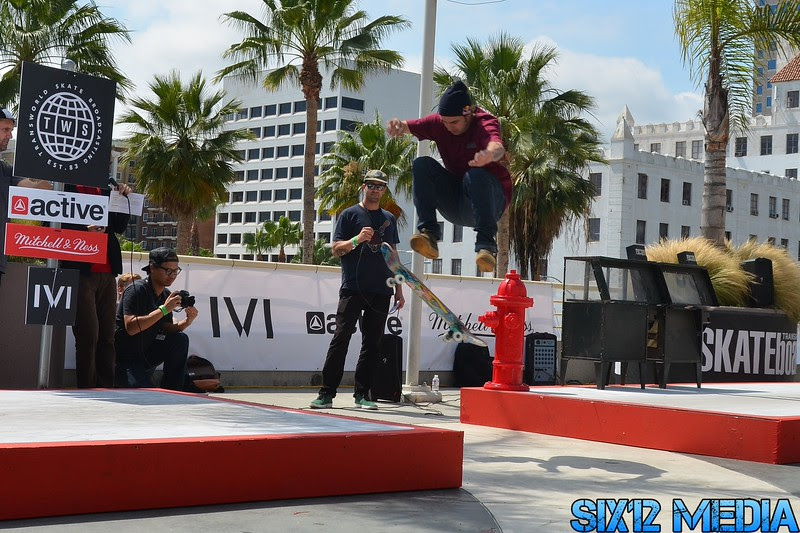 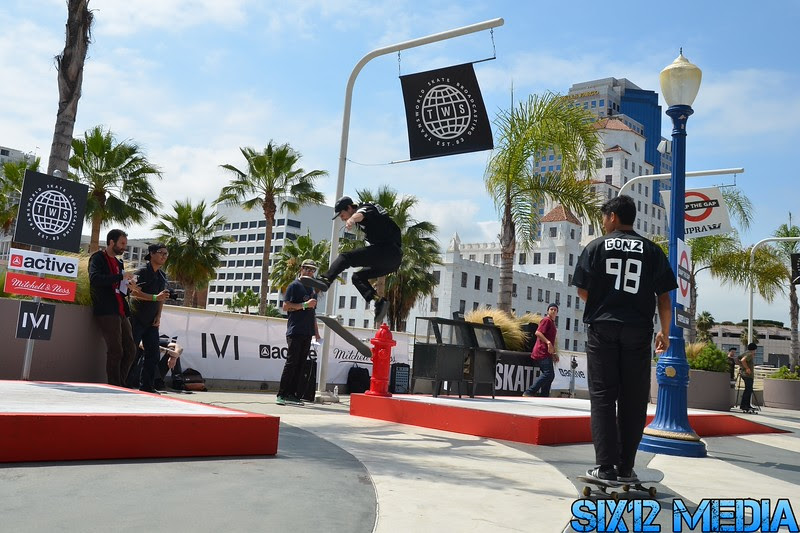 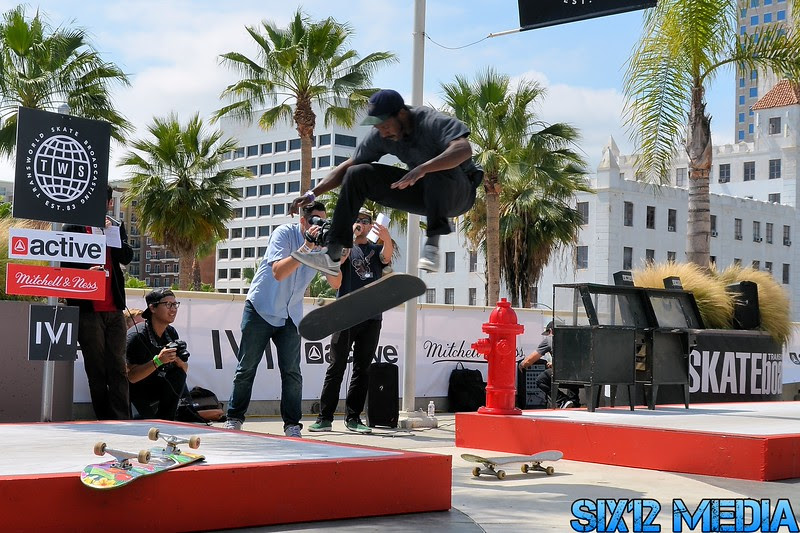 After a good twenty or so minutes, a lot of cash was given out and it was time to start the longest ollie part of the contest started. The was widen to 12-feet, then 14-feet, then 15-feet. When it got to 16-feet, only two skaters were able to clear it, Quel Haddox and Dashawn Jordan. 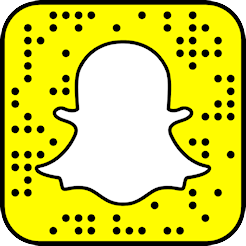